Plant a tree in memory of Angelicke
An environmentally-friendly option 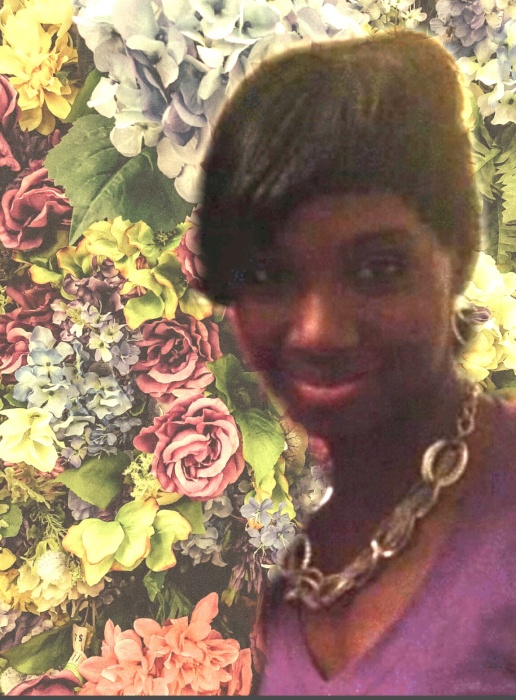 Angelicke M. Bankhead entered this world on a chilly evening, November 6, 1968 to Gregory and Dolly Tullula (Tina) Mickles. Mercy Hospital in Chicago, Illinois was where she made her first appearance. She was the oldest of 6 children. Her father preceded her in death.

Angelicke received her formal education in the Chicago Public School system. She attended Medgar Evers Grade school on the south side of Chicago. She graduated from Finger High School. Her first place of employment was McDonalds on 76th & Vincennes. Her siblings looked forward to her coming home after her shift with all the goodies. Those huge bags of Fillet O Fish, Chicken Nuggets and the Monopoly game pieces were always a hit. After leaving McDonalds, she worked other odd jobs including doing hair and selling clothes. You’d say she was one of the most self-sufficient young ladies of her time.

Angelicke began her parental life in the 1990’s. Bringing a total of 9 children into the world. She loved and adored each of her children, always saying “THESE ARE MY KIDS.” No matter where she was or where they were, she made it her business to see them when she could. Her second oldest, Everette preceded her in death.

Angelicke was affectionately called Lele or Chocolate by his family, friends and love ones. No matter what name, she always answered with a smile. Whenever she showed up for family events, she became the life of the party. She enjoyed eating, dancing, talking, telling jokes or just having good old conversation.

Angelicke, no matter how high risk of a lifestyle she lived, it was to the fullest.  She made her transition on Monday, April 5, 2021.

Plant a tree in memory of Angelicke by clicking here.
To send flowers to Angelicke's family, please visit our floral store.

A service summary is not available

Plant a tree in memory of Angelicke
An environmentally-friendly option

Plant a tree in memory of Angelicke

1 tree planted in memory of Angelicke

A Memorial Tree was planted for Angelicke M. Bankhead

We are deeply sorry for your loss ~ the staff at Minor-Morris Funeral Home, Ltd.
Join in honoring their life - plant a memorial tree

Plant a tree in memory of Angelicke