Share a memory
Obituary & Services
Tribute Wall
Read more about the life story of Bettye and share your memory.

Bettye J. Taylor-Grigsby entered into the world. On July 13, 1932 to Gwendolyn Taylor and Jesse Lee Montgomery in Austin, Texas.

Bettye accepted Christ at an early age and upon arriving in Joliet, Illinois joined the Mt. Zion Baptist Church under the leadership of the late Pastor J.W. Hill.  She remained faithful for 67 years until her health began to fail and she was no longer able to attend.

Bettye attended Hook High School in Hooks, Texas and graduated at the age of 16; from there she entered Prairie View A&M College June 17, 1949 at the age of 17, entering as a Music Major receiving her degree in January of 1953.  This is also where she met and later married Carl Grigsby on December 25, 1952 on a Christmas Day Ceremony; and to this union, one daughter, Shari J. Grigsby was born.

Betty was hired in July 1968 or the Joliet Public School District 1986 and retired June 1993 after 25 years of dedicated service.   During her employment with the district, she taught kindergarten for 11 years at the following schools, Forest Park, Eliza Kelly. Carl Sandburg and Culbertson.  She also taught second grade for 14 years at Farragut.

She is preceded in death by her husband, Carl Grigsby (2007); parents; maternal and paternal grandparents; and great grandson, Todd Taylor.

She departed this life to be with the Lord on Saturday, November 19, 2022.

To send flowers to the family or plant a tree in memory of Bettye Jo Grigsby, please visit our floral store. 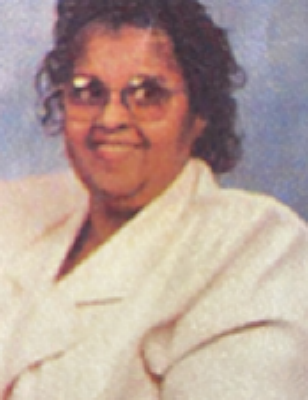